As I’m sure you all know, we recently released the first details of our lineup for our third (and my final) ShropGeek conference, (R)Evolution 2015. I […]

As I’m sure you all know, we recently released the first details of our lineup for our third (and my final) ShropGeek conference, (R)Evolution 2015. I can’t tell you how SUPER excited I am about this years event. We have a really awesome new concept featuring “monster dude” (our full website is on its way – its worth the wait, honestly), and this is definitely our best lineup yet!

We are still working on finalising a few things but in the interim here are a few more details about our lineup. Seriously, these guys are all so good I’m practically bouncing up and down with excitement! ~ grin! 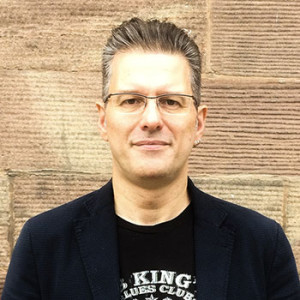 Andrew Clarke is an art director and web designer at the UK website design studio ‘Stuff and Nonsense’ where he designs websites and applications for clients from around the world. Based in North Wales, he’s also the author of two web design books, Transcending CSS and Hardboiled Web Design, his many conference presentations and ten years of contributing to the web design community. Jeffrey Zeldman once called him a “triple talented bastard.” If you know of Jeffrey, you’ll know how happy that made him. 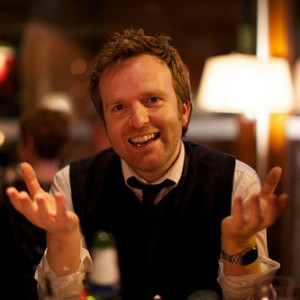 Seb Lee-Delisle is a digital artist and speaker who uses computers to engage with people and inspire them.

As an artist, he likes to make interesting things from code that encourage interaction and playfulness from the public. Notable projects include Lunar Trails, featuring a 3m wide drawing machine, and PixelPyros, the Arts Council funded digital fireworks display that toured nationwide in 2013.

As a speaker he demystifies programming and explores its artistic possibilities. His presentations and workshops enable artists to overcome their fear of code and encourage programmers of all backgrounds to be more creative and imaginative.

He won 3 Microsoft Critter awards in 2013, including Web Personality of the Year and Voice of the Year (best presenter) and he was Technical Director on Big and Small, the BBC project that won a BAFTA in 2009. Notable clients include BBC, Lego, Sony, Microsoft, Google, MLB, Nickelodeon, Philips, and Unilever.

Emma is the founder of Rewired State and Young Rewired State, is a Commissioner for the Speaker’s Commission on Digital Democracy and a Google Fellow.

She has recently been included in the 166th annual edition of Who’s Who, voted onto the Wired 100 list, Tech City 100, BIMA Hot 100, has been voted one of the top ten women in technology by The Guardian, into the top ten Tech Heroes for Good by NESTA, named as one of the 25 most influential women in IT by Computer Weekly and one of 2014’s 50 most incredible women in STEM.

Emma writes regularly for the British Press and on her own blog, speaks on radio and on television, is best known for her campaign: ‘Year 8 is too Late’ (encouraging girls into technology subjects) and insights into the social digital generation: the 97ers. 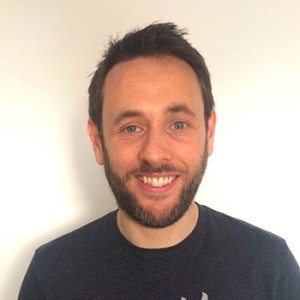 @MrJoe, Joe to his friends is the author of the book Psychology of Designers.  He sometimes writes for Smashing Magazine, Net Magazine and others about how to use psychology to improve the user experience.

A recovering neuroscientist, then a spell as a elementary school teacher, Joe started his UX career 12 years ago. He has worked with organisations like Disney, eBay, Glenfiddich and Marriott. 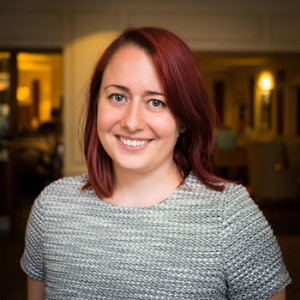 Sally is a technical consultant and solutions architect who, through her company Records Sound the Same, helps both big and small businesses with their discovery, planning, and strategic digital decisions. She focuses on using technology to enhance experiences, and is a speaker, coder, author, and gamer. 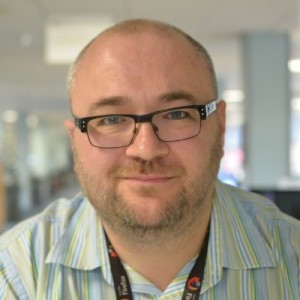 Matt is Head of Digital at The Office of National Statistics. The majority of his 15 year career has been spent managing digital teams in the space where research and government meet. This has included being the first Web Manager at the Economic and Social Research Council, responsibility for digital at Jisc, working with the Higher Education Funding Council for England, time at the Medical Research Council overhauling their online offerings and most recently joining the ONS to undertake the ambitious project of trying to retrieve the reputation of their website. 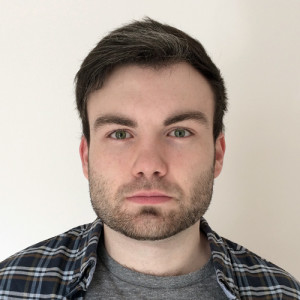 Jake is a designer & front-end developer at Adobe Typekit and is passionate about type, typography, and the web. He was previously nominated for young designer of the year and once was invited to meet the queen. When not looking at a screen, he will either be riding a bike or drinking coffee 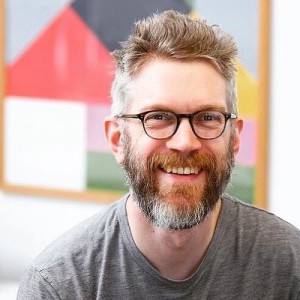 Cole Henley is technical director at Mud and a recovering archaeologist. He juggles his time between front-end code, Content Management Systems and his two children, neither of which degrade gracefully.

As well as overseeing the technical delivery at a successful digital agency, Cole lectures on Web Design at the University of Greenwich, is a regular contributor to net Magazine and organises the SassXSW meet-up. 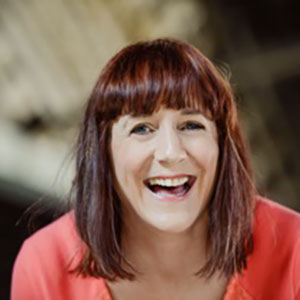 Emma is owner, director, front-end and back-end developer (and everything else in-between) at her company The Web Bakery. She has been building websites since 1999 when she did a website for her husband’s business and wanted to get back to her design roots. This was back in the dark ages of Frontpage, and yes, she will admit to using it at the start, followed along closely by Dreamweaver until she taught herself to code properly with HTML then CSS, PHP and Javascripts.

She started her own website business in 2002 and added 2 more businesses (related to dog agility – her hobby at the time) over the years but has now closed those down to focus solely on her passion of creating websites; though now she only codes and gets others to do the design work as she has realised that’s what she really loves to do.

Oh, and by the way, she is a Shropgeek 🙂

You can grab yourself an early bird ticket at the bargain price of £75 here – Thats a saving of 25% of full price tickets. 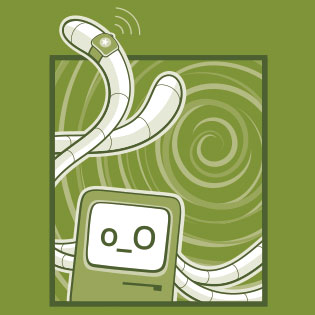